0
was successfully added to your cart.

Always look out your windshield instead of your rear view mirror! 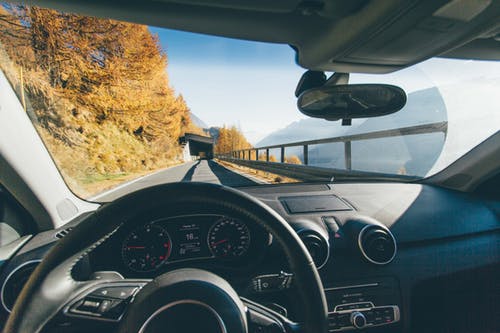 The biggest thing I hear from new real estate investors is often wish they would have started sooner in real estate investing. No matter if they are 30, 40, 50, 60, 70 or even 80 years old! The key is you started and that’s all that counts. So often in life people dwell too much about the past. They spend all their time looking back through the rear view mirror of life when today will pass them right by if they were only looking out their front windshield instead. Life, like a winding road does have some twists and turns at times but we do our best to navigate the road ahead.  We can change our future but we can not change the past!

There are so many people that have become successful but got off to a late start.

Some of these people include:

Stan Lee, the comic book artist of Iron Man, Spider Man, the Hulk and countless others was 43 years old when he began drawing his legendary super heroes.  Think of how many super heroes have come to life by Stan Lee which had lead to so many great motion pictures including some classic cameo appearance by Stan Lee.

Colonel Harland David Sanders from Kentucky Fried Chicken was 66 years old when he began creating a fast food chicken empire. His name and image are still symbols of the KFC company today.  There are even new television commercials with various actors that portray Colonel Sanders.

Clint Eastwood was a successful actor and at the age of 41 directed his first film.  Clint went on to have a very successful career in directing.

Ronald Reagan became the Governor of California at the age of 61 and went on to become the President of the United States.

Benjamin Franklin signed the Declaration of Independence at the age of 70.

So as you can see it is never too late. The key is you started. You also have to ask yourself if one day your name will be on that list of late bloomers too!  if you put in the time, energy and effort you can achieve anything you set your mind to.  Age is not the limitation, it is rather a number to measure when you finally made that decision to get serious and get started.  As you can see, you are never too old to turn your dream into a reality. Real Estate could be your Fountain of Youth! Go make it happen!

Real Estate Investing can be FUN and a Real Adventure! Live your life in the moment with no regrets! Believe and Achieve! – Joe Jurek 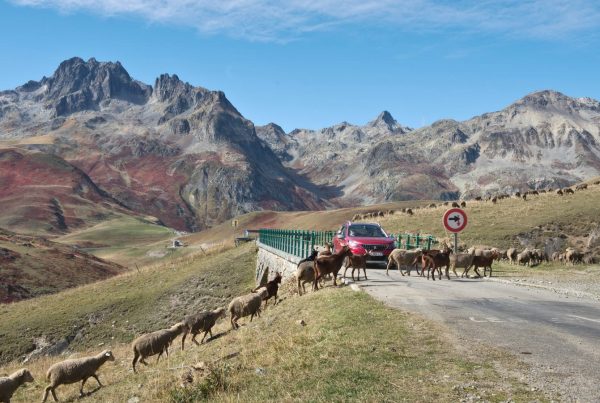 In Real Estate Investing you don’t always want to follow the herd!

Real Estate Investing can change your life! Why not you? 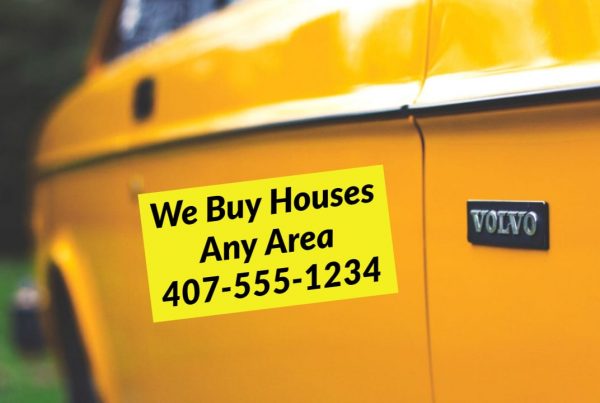 How to make your Vehicle into a Billboard in Motion! 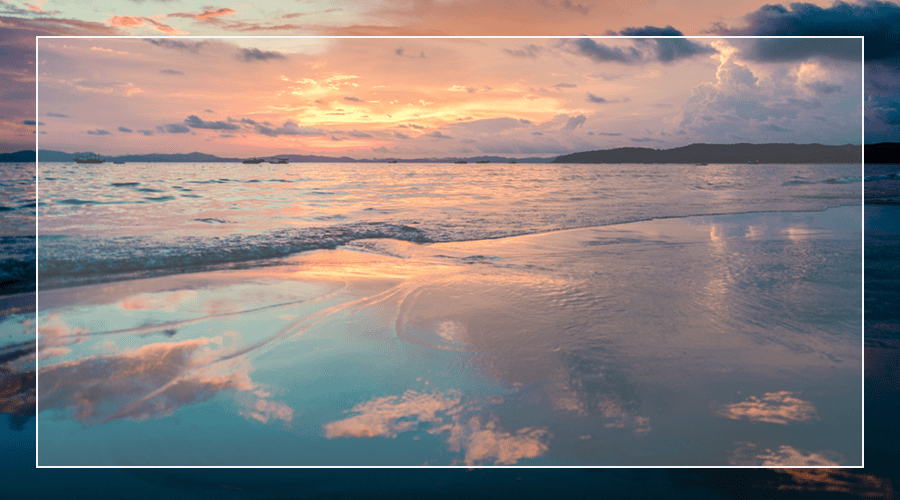 Sign Up To Get The Free Article On How To Find Off Market Unlisted Deals!

Input your information below for news, guides & advice for smart real estate investing!